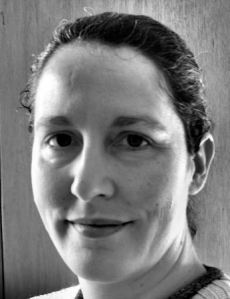 A. J. Braithwaite is an archivist who has always really wanted to be an author. In 2007 she moved to Canada from England and had some time to go back to writing the novel she started as a teenager in 1985. The Roman and the Runaway was published as an ebook in September 2009. A sequel, The Viking and the Vendetta, was published in early 2012.

When she’s not reading, writing or working as an archivist and project manager, Amanda can usually be found in the barnyard of her house, tending to the vegetables and chickens.

The Roman and the Runaway

The Viking and the Vendetta